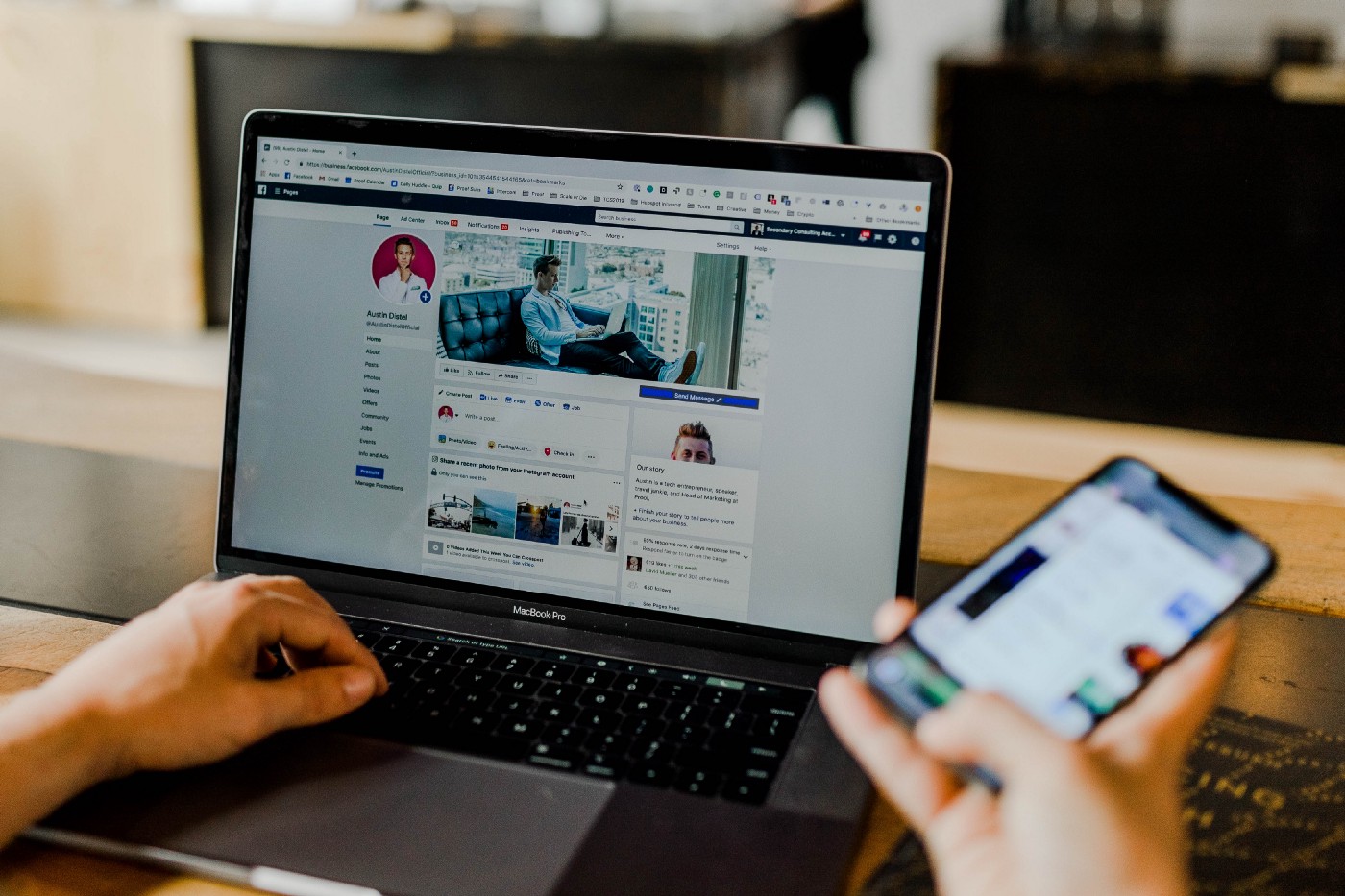 Photo by: Austin Distel on Unsplash

During The Pandemic, Churches Can Thrive By Embracing Virtual Offerings

In the last few months, issues surrounding Covid-19 have impacted every single business imaginable. Since we began self-isolating, organizations have been forced to create virtual experiences and change offerings for people who can’t set foot in their places of business. One organization hit the hardest?

If churches exist to create community, how do they fulfill their mission when it’s dangerous — or even illegal — to have people within their physical walls? They do it with social media, and by exploring new ways to share their message and attract new congregants.

So during this pandemic, how can churches effectively use social media?

< Back To All Posts